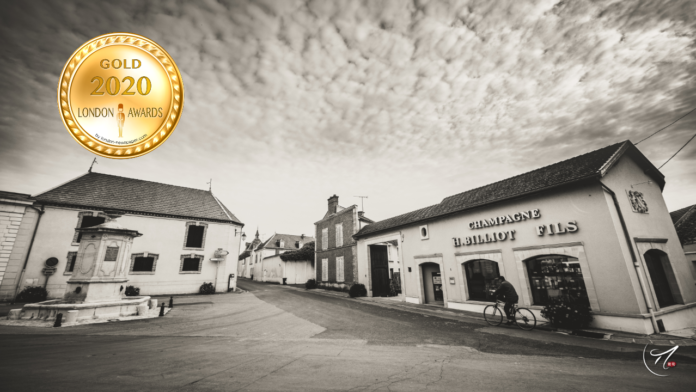 Champagne BILLIOT has existed since 1937, owned by Mr. Louis Billiot who then separated it between his descendants, brothers and sisters of Henri Billiot. But it was 1960 that the Champagne H Billiot & Fils was established by Henri himself, who invested and created the cellars at 1 place de la Fontaine and was later on managed by Mr. Serge Billiot who developed the reputation of their wines and diversified the range and imagined their Special Cuvées. Today, it is now managed by Laetitia Billot, proud to be the 5th Generation who is in charge of the management of the exploitation, production and development of their wines after 18 years of family work.

The Billiot cellars dominate the main square of Ambonnay, one of the grand cru villages of the Montagne de Reims, a region famous for its Pinot Noir, the dominant grape of the Billiot wines. The wines are fermented in enamel-lined steel vats, aged in old oak barrels. Malolactic fermentation is blocked, as the wines are already quite rich due to the maturity of the vines. The wines are neither fined nor filtered.

Just recently, the company joined London Awards 2020 and has received 3 Gold Awards from the following wines:

Champagne Brut Rosé Grand Cru NV
It is a blended rosé and not a bleed, blended at around 6% depending on the color of our red wine, produced by us and aged in barrels for 15 to 24 months depending on the barrels and the years. ONLY being able to make red wine in very good (qualitative) years, the rosé is only available in small quantities.

Champagne Cuvée Laetitia Grand Cru NV
The first of our Prestige Cuvées, Cuvée Laetitia is a blend of Pinots Noirs and Chardonnay, the secret of which remains jealously guarded. A perpetual Cuvée whose vintages from 1983 to 2012 fill its aromas with subtle and refined notes. To taste as an aperitif to appreciate all its finesse and its voluptuousness. 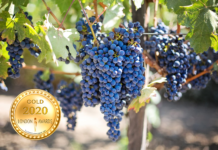 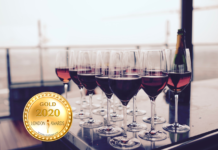 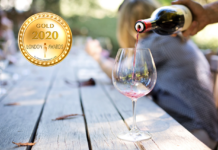 Trifon Estate Wines: From A Region That Produces High-Quality Wines Since 1860