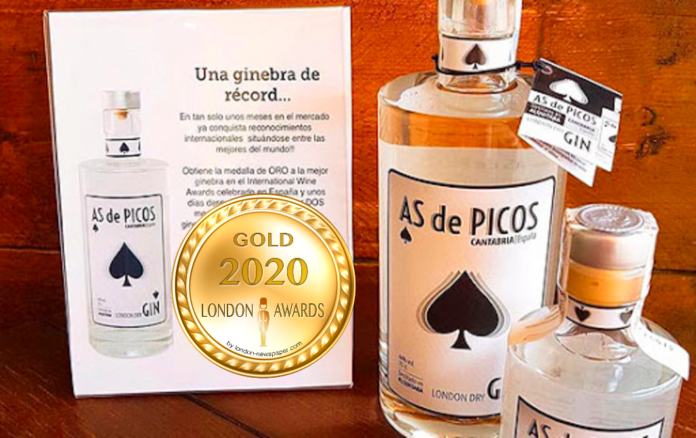 A group of friends since childhood, who are passionate about the area and its culture, decided to plant their own vineyards in the mountainous area in Liebana in the year 2000. And brought back the ancient winemaking tradition that had been lost.

Years have passed, they have decided to put up their own company called Compañía Lebaniega de Vinos y Licores S.L. known by their trademark Picos de Cabariezo. A pioneer winery and distillery set in Cantabria that has managed to contribute to the growth and recovery of the mountain vines, with a unique microclimate and terroir and a personality in the wines that they love.

The company has been using its traditional Lebaniega Alquitara, a unique container of Arabic origin, which is made of copper and has been used since ancient times to distil drop by drop or steam distillation.

Premium Gin of the highest quality handcrafted with water from Los Picos de Europa and botanicals distilled in the traditional Alquitara. The new flagship product, which after a long process of research and development throughout 2016, it was released in 2017, beating records with only a few months, it has received important international recognition and awards.

To see more of their products, you can visit their website at http://vinosylicorespicos.es/en/home/ 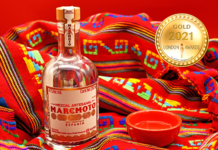 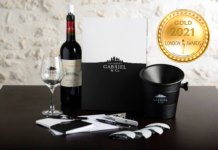 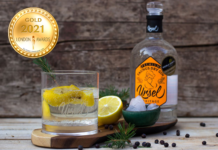