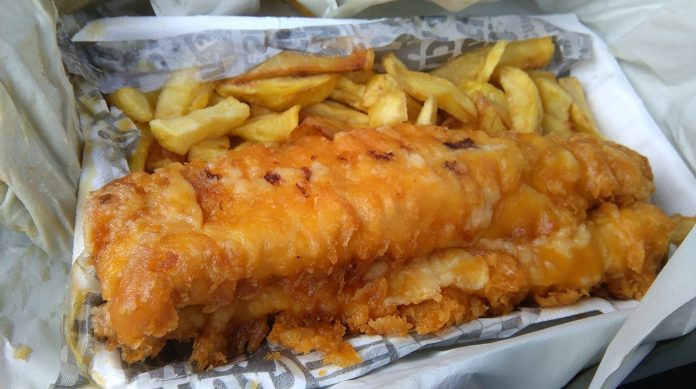 The dish was made around 1860 after Jewish settlers brought fried fish to southern England in the late 17th century and potatoes had already found their way from France. Modern fishing methods and the development of the railroad through which fresh fish reached from the sea to the cities, led to the development of Fish & Chips outlets overnight. Classic street food, which fed British workers, became a national dish. Despite competition from international fast foods such as kebab or curry, fish and fries are still the most popular fast food in the UK.

In the basic variant, the taste of fried fish and potatoes is seasoned with salt and a few drops of malt vinegar. A large number of different supplements have been developed worldwide depending on the region. Fish and potatoes are sometimes served with onions, pickles or pickles. In Ireland and Northern England, they put curry sauce or baking sauce on fries. Tomatoes sauce is popular in Australia and New Zealand, while restaurants in the US and Canada serve ketchup and cabbage with this dish. The combination of fish and potatoes has become popular internationally: localities selling fish and potatoes can be found even in South Africa, China and Indonesia.

Fish and potatoes were marketed wrapped in newspapers because newspapers were cheap and absorbed fat well. Those times are long gone; hygienic paper, bags or plastic boxes are used today. In evoking memories of times gone by, some marketers serve food in contemporary packaging that is reminiscent of newspaper articles. 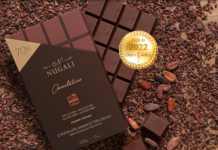 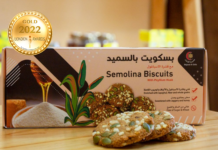 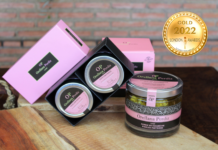