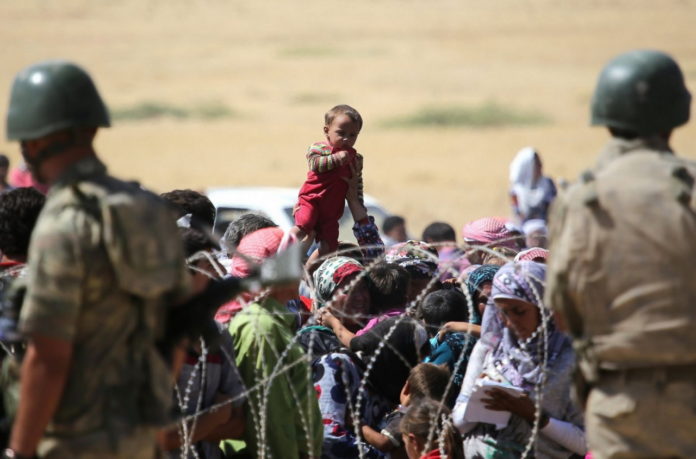 The EU summit next week will discuss sanctions for Turkey over its actions in Syria, said French State Secretary for European Affairs Amélie de Montchalin.

“We will not remain powerless in the face of a terrible situation for civilians, Syrian free forces and the stability of the region,” she told for French radio.

To remind, the situation in Syria has become even more complicated since the start of the Turkish army’s invasion of Kurdish areas in the north of the country. The European Union is concerned, but it cannot do more than that.

Following the start of Turkey’s military offensive in Kurdish areas in northern Syria, European Union leaders have refrained from making official statements. And hours after Turkish President Recep Tayyip Erdogan began realizing his threats and the US withdrew its troops, EU foreign policy, and security commissioner Federica Mogherini did not respond. It took her a long time to prepare a statement agreed with the 28 EU member states.

Only then did Mogherini’s spokeswoman say that “Armed conflicts not only exacerbate the suffering of the population and could provoke mass persecution,” but also threaten current diplomatic efforts to overcome the conflict in Syria. 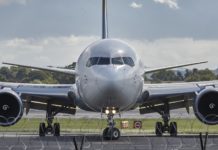 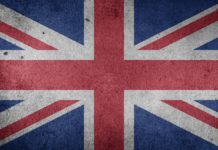 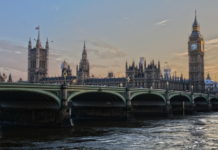