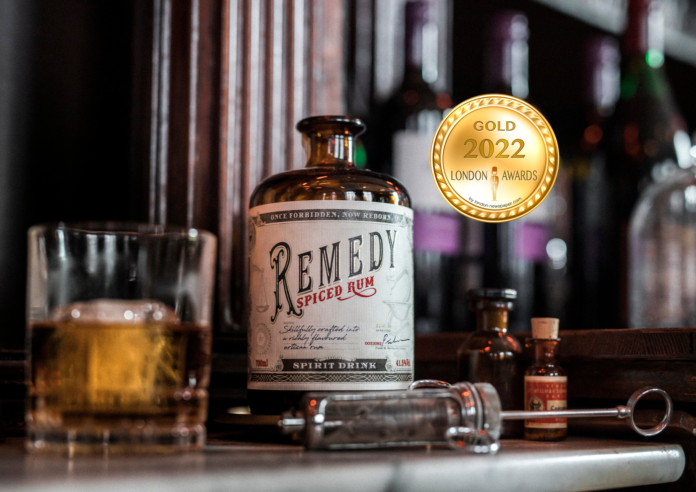 Remedy Rum’s history dates back to the 1920s in the USA. In a time of wealth, extravagant and wild parties, as well as Prohibition. In the United States, the production, distribution, and sale of alcohol were all outlawed from 1920 to 1933. But it’s not simple to withstand the temptation of the forbidden…

Every chance to obtain alcoholic beverages was taken. A true black market for spirits was established, among other things, by the sale of illegally smuggled alcohol in pharmacies and drug stores under the guise of medicinal necessity. From then, Remedy Rum traveled to exclusive festivals, hidden bars, and pubs, where it enthralled the attendees.

Nearly a century later, the appeal of this rum has once again come to light.

In the interview shared below, we gain insights into the Remedy Rum products with a fresh perspective on the values and qualities producer is looking for in the production journey.

Q. What is the core product of Your brand?

Answer : Our main product is our Remedy Spiced Rum, which takes us back in time. It was first discovered in the US in the Golden Twenties, a time of change, emancipation, prosperity and transformation. At that time Prohibition prevailed, which banned alcohol.

Q. Tell us about the process Your product goes through, from sourcing to the packaging phase?

Answer : Remedy Spiced Rum is made from Caribbean rums from Trinidad & Tobago, Barbados and the Dominican Republic, which are first blended into 100% rum. Natural spices such as vanilla, orange peel and cinnamon are then added, giving Remedy a multi-faceted aroma with a pleasant sweetness. Part of the rum blend is additionally aged for a short time in ex-bourbon barrels to give the Spiced Rum a more complex flavor as well as additional oak aromas. Then, for each batch, our rum goes through a taste and smell test by the Remedy team. Last but not least, it goes to bottling – into a beautiful dark apothecary bottle sealed with a wooden cork.

Q. What are the qualities You are looking for when creating Your product?

Answer : “Taste, aromas, production, design, tradition – Remedy Rum brings a total package that convinces. Flavorful and aromatic, the Spiced Rum is a self-confident flatterer. It takes of itself without being too complex or mild. A sweet spiciness ensnares both the nose and the palate and makes you want more. Vanilla goes hand in hand with pepper and cinnamon, while orange peel contributes something tart to fruity. Remedy Spiced Rum is ideal served over ice or in drinks, but the varied flavors are particularly effective when the spirit is enjoyed neat.

Remedy is a rum with good price, highest quality and also variety – since it comes in three editions: Remedy Spiced Rum, Remedy Elixir as well as Remedy Pineapple. The last two inspire with a fine sweetness and allow a virtual vacation to the tropics.”

Q.  What makes Your product better than the one of Your competitor?

Answer : “Compared to other spiced rums, Remedy Spiced Rum is more complex and at the same time very pleasant to drink. It is an all-rounder with a vanilla-spicy note in the foreground. The mild and not too tart alcoholic taste is particularly well suited for beginners, but is also a pleasure for connoisseurs who like to drink mild rums.

It also sets the brand apart from other spiced rums, which contain neutral alcohol as well as rum and are often bottled with less than 37.5% alcohol content. Remedy Spiced Rum meets the minimum alcohol content of rum at 41.5% by volume. In addition, the base of Remedy Spiced Rum is a blend of three Caribbean rums – unlike some other spiced rums, this composition is the core product idea. It’s worth taking a close look at the label here.

Often, moreover, the story of a product is limited only to its production, origin, raw materials or ingredients. But sometimes there is much more behind a product – as in the case of Remedy Spiced Rum. Already with its elegant, striking product design, Remedy Rum stands out from the crowd. It exudes a nostalgic flair, which it owes to the dark bottle and the label. The brown apothecary bottle was chosen for good reason, because the Remedy spirit goes back to a well-known American pharmacist. Frank M. Farrington had rum delivered from the Caribbean during the time of alcohol prohibition. He came up with exciting recipes by blending the distillates and enriching them with natural ingredients such as fruits, herbs and spices. These rum-based spirits inspired today’s Remedy Rum. “

Q. What is the greatest challenge You’ve encountered while creating Your product?

Answer : Ingredients and spices play a big role in our rum. But how long something should stay in the rum base depends on the ingredient and the desired intensity of the flavor. Some flavors sometimes change to unpleasant if left in the rum base too long. The zests of citrus fruits, for example, could otherwise give off bitter notes. Caution is also required with vanilla. The fine flavor can quickly turn into an unpleasant taste. With spices, not only the quantity but also the length of maceration determines the intensity of the flavor. The experimentation, filtering, the decisions up to the selection and quantity of the spices was a long way. But it was worth it!

The company has recently been awarded in London Awards competition: 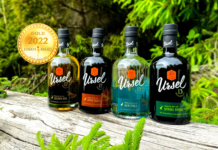 Interview with Taunus-Gin GmbH : Gin with an Exceptional Taste 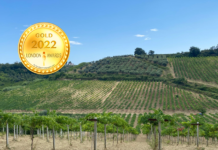 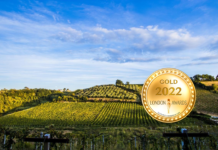